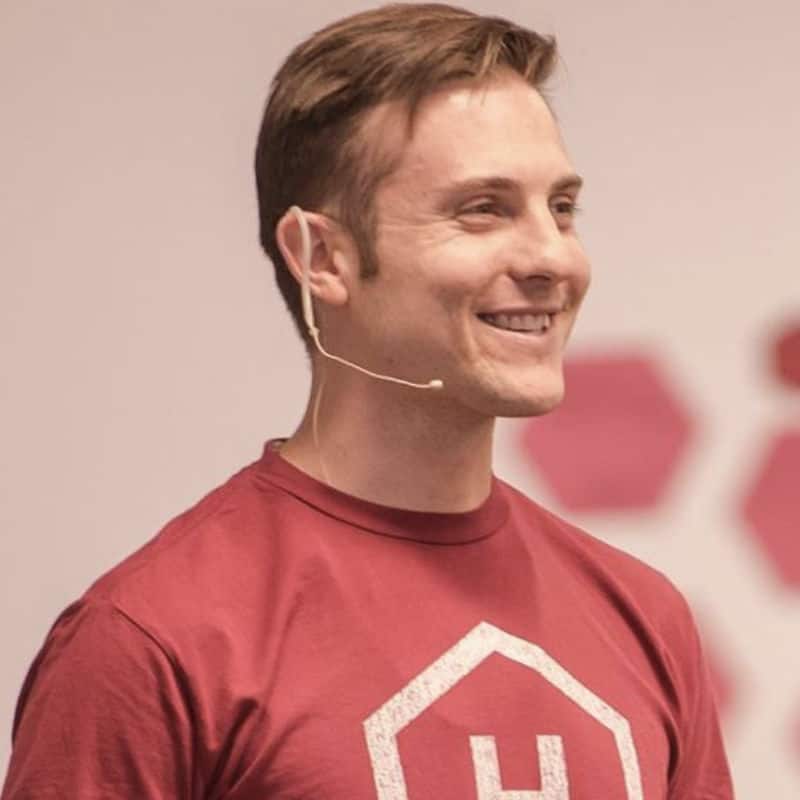 Ryan Allis is the Owner and Chairman of Hive Digital. Ryan has been an entrepreneur since he started Allis Computing at age 11 in 1995. Ryan started Hive Digital, as Virante, Inc. prior to attending the University of North Carolina at Chapel Hill, where he was an economics major and a Blanchard Scholar.

He is the author of the book Zero to One Million, published by McGraw-Hill in February 2008, which reached the Wall Street Journal Bestseller list, and chronicles one of Hive Digital’s early client successes.

He is also founder of the Hive Ventures which invests in socially responsible high-growth businesses in the USA, Africa, and Latin America. Ryan was CEO and Co-Founder of iContact Corporation prior to its acquisition by Vocus in 2012. Ryan holds an MBA from Harvard Business school.

Connect with Hive Digital for a free consultation to help you get the most out of your digital marketing.